Get fresh music recommendations delivered to your inbox every Friday.
We've updated our Terms of Use. You can review the changes here.

Journey of the Angel of Death 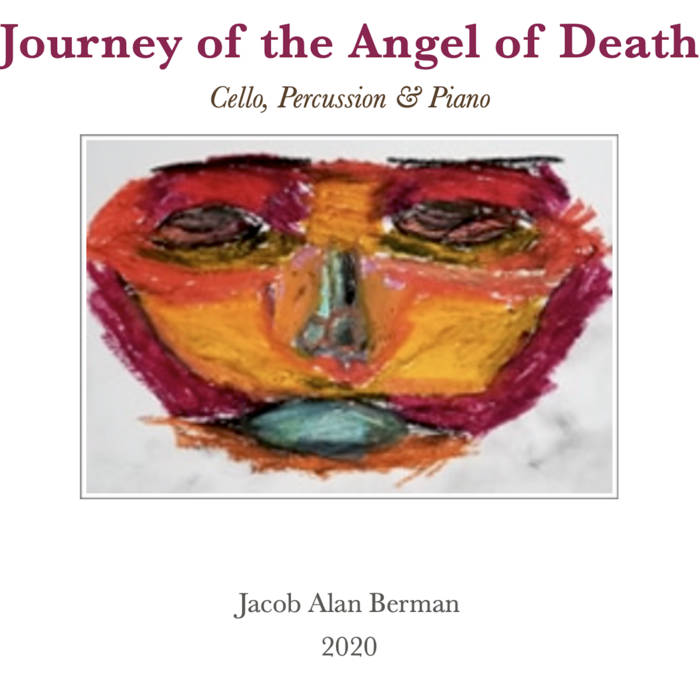 In 2019, when I was 16, I visited the US Holocaust Memorial Museum in Washington DC and the Museum of Jewish Heritage in New York City. This piece is my attempt to process the unspeakable events that I witnessed. Music speaks in place of words.

“The Holocaust was the systematic, state-sponsored persecution and murder of six million Jews by the Nazi regime and its allies and collaborators. Holocaust is a word of Greek origin meaning "sacrifice by fire.” …In addition to 6 million Jewish, there were more than 11 million people who were murdered: Roma, people with disabilities, some of the Slavic peoples (Poles, Russians, and others), Soviet prisoners of war, and Black people. Other groups were persecuted on political, ideological, and behavioral grounds, among them Communists, Socialists, Jehovah's Witnesses, and homosexuals."

This piece represents the horrific train transport to one of the concentration camps, the confinement, persecution and murder of Jewish prisoners by the Nazis prior to and during World War II.

At the start of the piece, the listener is invited to imagine a train filled with more than 1000 Jews as it enters the Auschwitz Concentration Camp. The piece is cut short with a striking representation of the individuals' death in the gas chamber.

“My values of justice and accountability have led me to be to be the person I am today and who I hope to become - a force for change.”

He is a graduating high school homeschool senior and attends Central Washington University's Douglas Honors College through the support of the Running Start Program. He is grateful for his rich Jewish heritage that has been fostered by his Jewish parents, grandparents and inspired by his Great Great Uncle Berl Katznelson, one of the intellectual founders of Labor Zionism, instrumental to the establishment of the modern state of Israel. He also is grateful for the vibrant Jewish education he received in his early years in California at Ilan Ramon Day School and in Canada at Vancouver Talmud Torah, Richmond Jewish Day School as well as with Rabbi Philip Bregman, and later, with his Jewish studies and composition teachers at Kehilla Jewish High School in Palo Alto. He is most grateful to his mother for inspiring him learn to write music and to express his inner voice.

released April 7, 2021
Dedicated to the 11 million victims of the Holocaust, including over 6 million Jews.