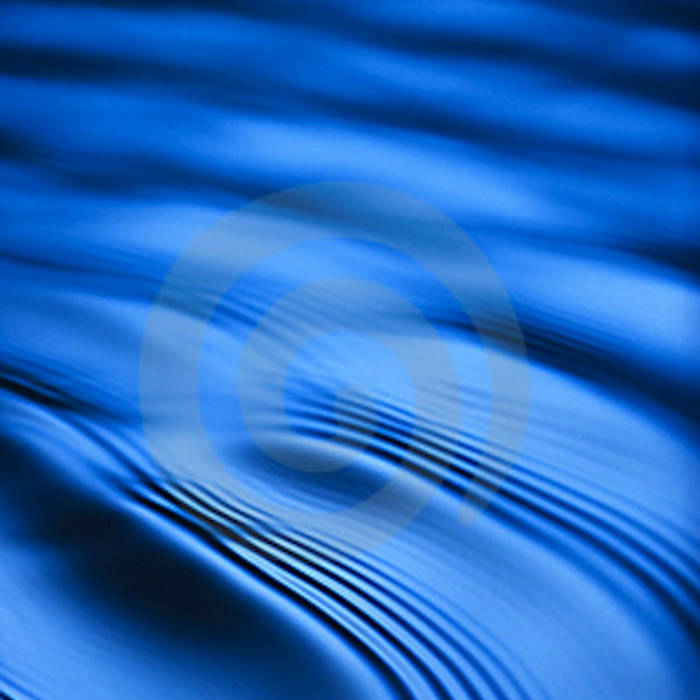 This is the concert version of the Interactive sound and sculpture environment on memory and loss in a family whose father has Alzheimer's. Visitors encountered smoothly overlaid sounds and stories of the family as they moved through the space and neared or touched sculptural objects and water features designed and constructed by McVicar.

Early childhood memories. Song "If I had a Girl" performed by 95 year old anonmous Alzheimer patient.

from Animated Poetry, released November 15, 2009
For more information about the Interactive Environment, go to www.annedeaneberman.com or contact the composer at adeaneberman@aol.com